In 2011 the Tim & Karen Sturgess (the previous owners of the Cavendish)  participated Channel 4’s ‘Four in a Bed’ series which features 4 B&B owners visiting each-other’s guest accommodation with a view to proving theirs is the best value for money and most comfortable of the 4 participating properties. The Cavendish Hotel was highlighted in Episode 24 of the series which first aired on June 30, 2011.

Tim & Karen said it was an honour to even be considered to participate by Channel 4 so when they found out they had been accepted as one of the contestants for the show they were obviously completely thrilled…and slightly overwhelmed by the prospect of making a TV debut!
Filming took two weeks, beginning each day around 7:30am and then on into the late evening – one night they finished at 1:00am! They were long and exhausting days but this made for the first day nerves leaving quickly and eventually they didn’t really notice the cameras and crew around them.

Tim said “It was a nerve-wracking experience at first, having never been on TV before, and particularly on the day we filmed at the Cavendish since we obviously wanted everything to be perfect, and were very pleased when everyone said they’d come back to stay again, It was good as a one-off experience and very funny to be involved with such a venture. Our participating has definitely been a positive one as far as business goes, and it was good to receive a vote of confidence from many of the viewers though have to admit we are happy for that to be our first and last TV appearance, that’s for sure.”

The show is repeated several times a year which is obvious to us as we have an influx of callers.

The Cavendish was built in 1890’s originally called the Sefton Hall until 1939 when its name was changed to the Hotel Cavendish. 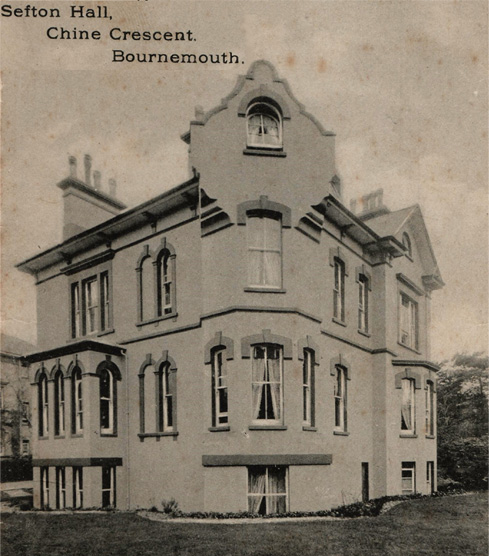 In the 1950’s the roof was removed and replaced with the box style roof you see today to make way for more space within the second floor rooms. 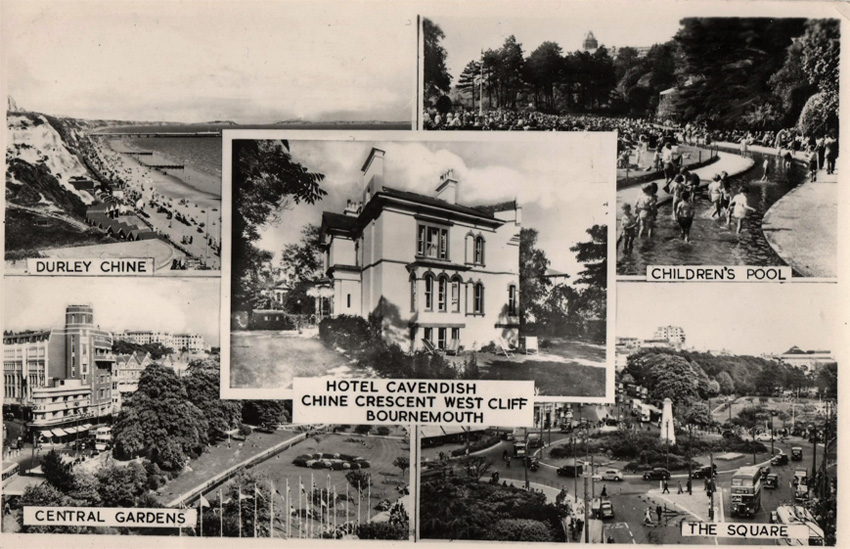 The Cavendish originally stood on Chine Crescent road until the new road widening scheme in 1985. Part of the front garden was taken for the new road including a miniature putting green and several trees. 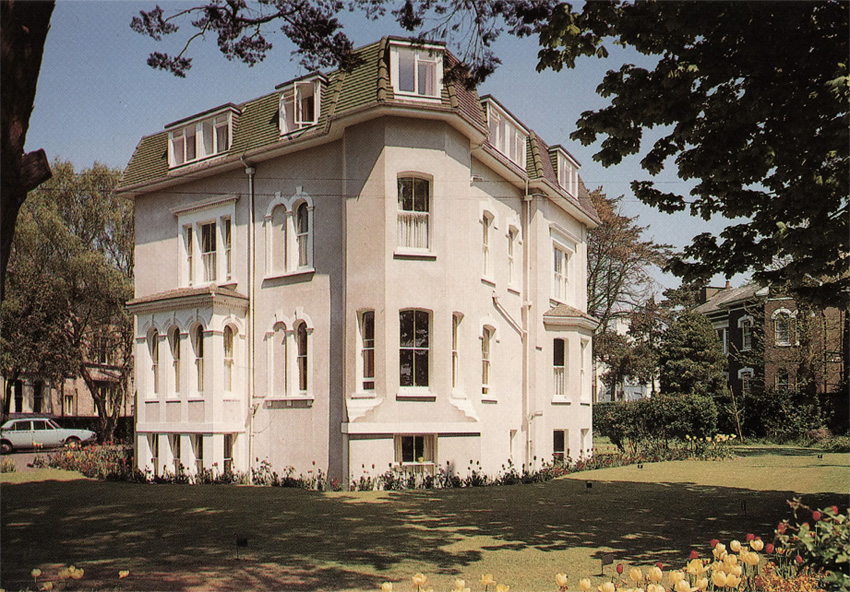